Fowler published his paper on Continuous Integration (CI) way back in 2000. Personally at the time I was a much more naive developer, I was not really an adherent to the whole XP community and had worked for a series of companies where the idea of a release build was of a month long process and the concept that the whole codebase could be built and tested on every commit was a comical notion at best.

By the time the time the 2006 edition of the paper came out however I was convinced. Ever since then I have tried to make the projects I worked on have as many CI features as possible. It is one reason I ran the ARM Kernel autobuilder for years as an attempt to provide at least build coverage.

I especially like the way these concepts mean that releases are much less "scary" events and release anxiety is reduced to a minimum. When every commit produces something that is of release quality a project really is doing it right.

The reason I mention any of this is I have recently set up the NetSurf projects CI server. The heavy lifting is being done by a Jenkins instance running on a VPS fulfilling the "Every Commit Should Build the Mainline on an Integration Machine" part of the Fowler guidelines.

Setting up Jenkins was much less trouble than many of the previous systems I have used. I have been a little underwhelmed by the support for plain old make based projects which you have to resort to shell scripts for, but leaving that aside the rest was straightforward. The documentation could do with a purge pass for the old hudson name and the error reporting (especially under memory pressure) is not great.

And there lies my one real issue with the tool, memory. The VPS has 512MByte RAM and runs nothing beyond a web server, jenkins and the C compiler to build the project components. One would hope that was plenty of memory, doing the builds by hand it did seem gcc is happy in that space, alas Jenkins is a Java application and guzzles RAM (over 60% of RSS right now) and causes itself out of memory exceptions with distressing frequency.

The project is left with the choices:
It is such a pity too, aside from the RAM issues it is all going well and it has already encouraged us to get the toolchains for the less commonly built targets (ppc amiga and windows for a start) working.
Posted by Vincent Sanders at 17:48 1 comment:

A sad state of affairs

Surprisingly my previous post on my Debconf trip has gathered more queries over its title than anything else.

Mostly my blog titles are, if I can manage it, relevant quotes or book titles. For the last post I used the title of a collection of Mark Twain scripts surrounding his trip through Nicaragua in 1866.

I have not been able to read the publication myself beyond the quoted excerpts in more modern articles because, somehow, almost 150 years after the words were written the only access to these words is to buy a very expensive and rare 1940 publication.

This appears to stem from the fact the original Clements scripts were simply not published before 1940 and hence appear to gain copyright from that date (IANAL I might be wrong here is the source I used) and thanks to the US government effectively making copyrighted works published after 1922 be "protected" forever I may never read it at all.

Rather sad really, but if you do have a copy I could borrow...oh no that is probably illegal too? better just let the words fade to dust eh?
Posted by Vincent Sanders at 01:01 5 comments: 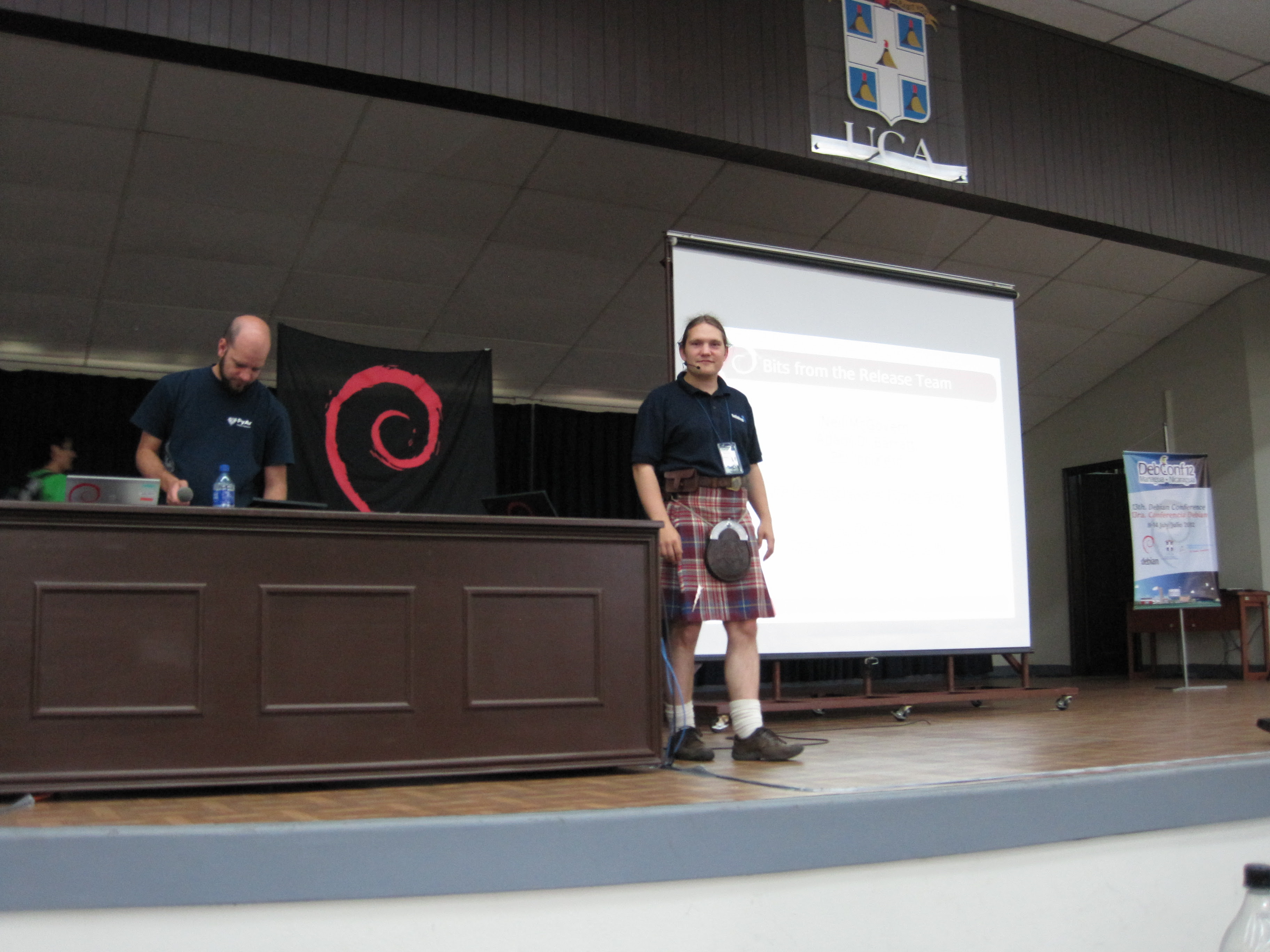 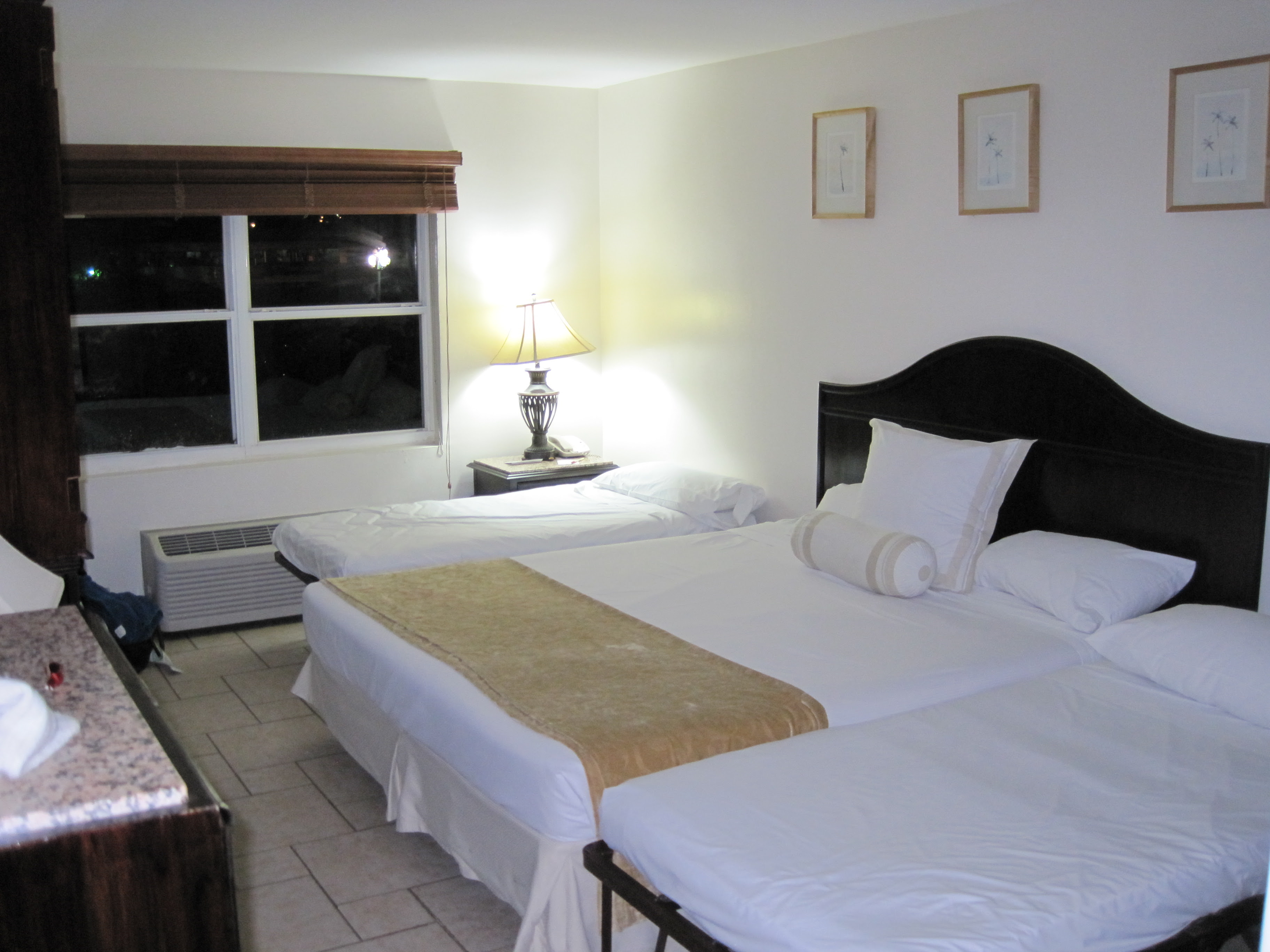 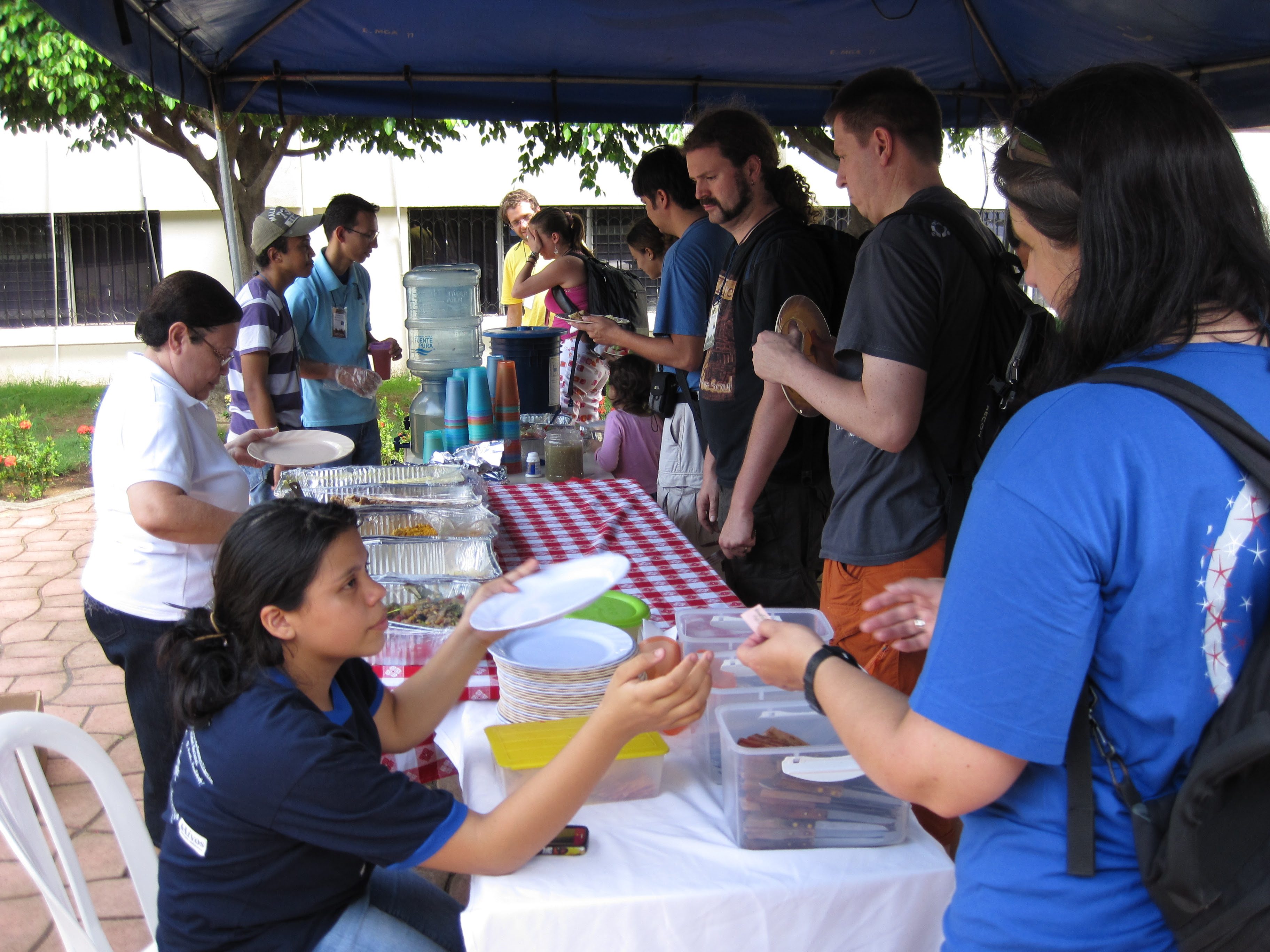 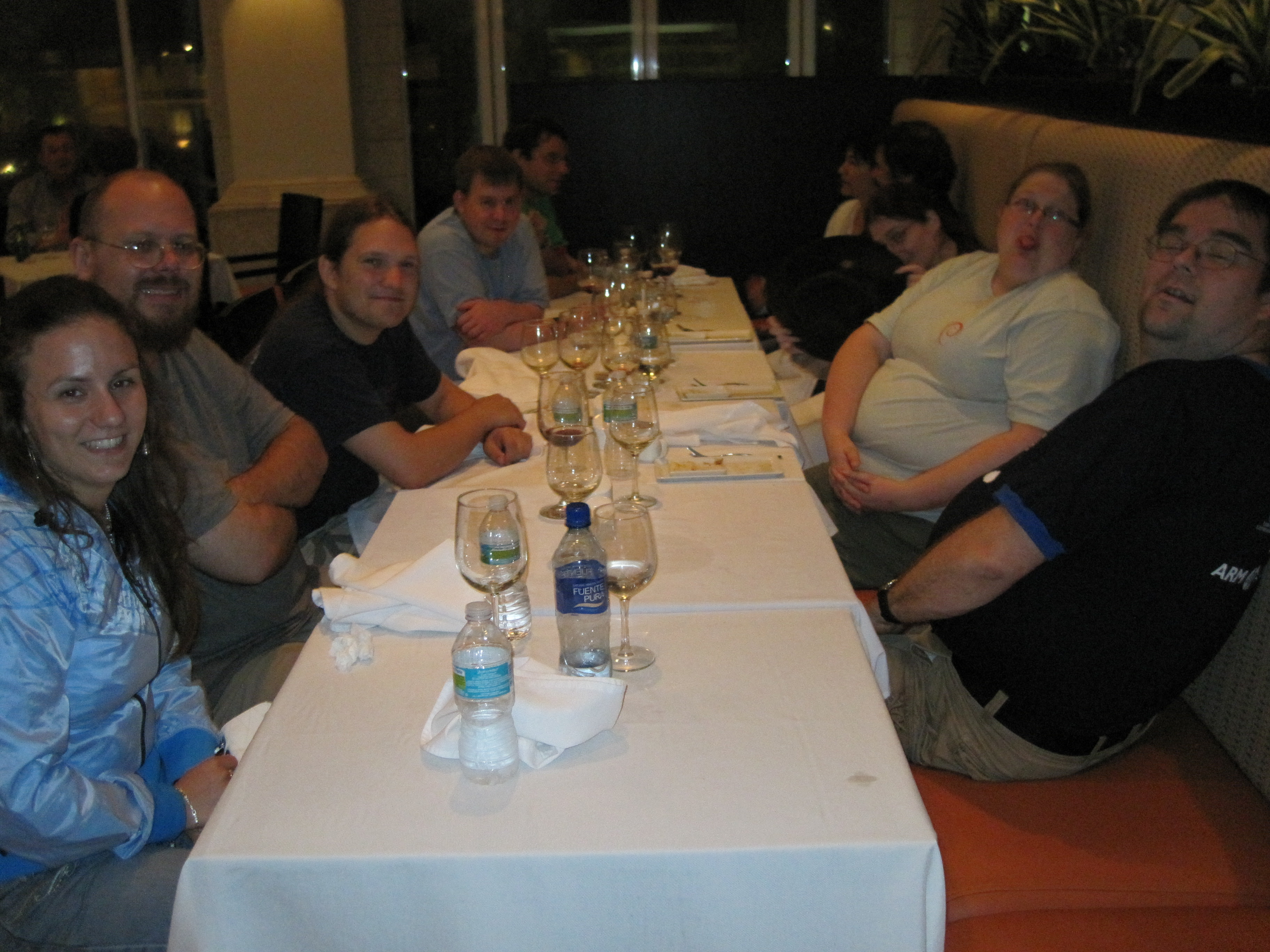 There was of course the obligatory conference meal by the lakeside and an awesome day trip where I saw a mangrove swamp and (fortunately) no salt water crocodiles.
All in all I had a fabulous and productive time. I would like to thank Collabora for travel sponsorship to the event and to Neil who was a great travelling companion.
Posted by Vincent Sanders at 18:07 7 comments: