We recently released a new version of NetSurf this was largely to address numerous small bugs but did also include the persistent caching implementation I have written about previously. A release used to require the release manager (usually me) to perform a lot of manual processes and while we had a checklist it was far too easy to miss things.

The Continuous Integration (CI) system combined with signed release tags in git has resulted in a greatly simplified process indeed it has become almost completely automated. The majority of the manual work is now confined to doing the tasks that require actual decision making and checking we are releasing what was intended.

By having the CI system build release binaries the project now has a much clearer and importantly traceable process, I can recommend such a system to any project that produces releases especially if they release binaries for any of their targets.

I have also managed to package and upload this version of NetSurf ready for the Debian Jessie release. I would like to thank Jonathan Wiltshire for his assistance in ensuring this was a good quality package.

The release incorporates the successfully merged work of Rupinder Singh who was our our GSoc 2014 student. Rupinder mainly made improvements to our core DOM implementation and was very responsive and enthusiastic throughout his time despite the mentor team sometimes not being available.

This work goes towards improving NetSurf in the future by ensuring the underlying features are present in our core libraries. The GSoc mentors and all project developers are all pleased with the results of this years GSoc participation and would like to thank everyone involved in making our participation possible.

Along with the good news comes a little bad:

PowerPC Mac OS X
Despite repeated calls for assistance with new hardware and Java builds none has been forthcoming meaning that from this release we ware no longer able to ship PowerPC builds for MAC OS X.

The main issue is the last version of MAC OS X that runs on PPC is Leopard and there is no viable Java 1.6 port necessary for our CI system to run. Additionally the fully loaded PPC Mac mini (kindly donated to us by Mythic Beasts) had become far too slow to keep up with our builds and was causing long delays.
Bugs 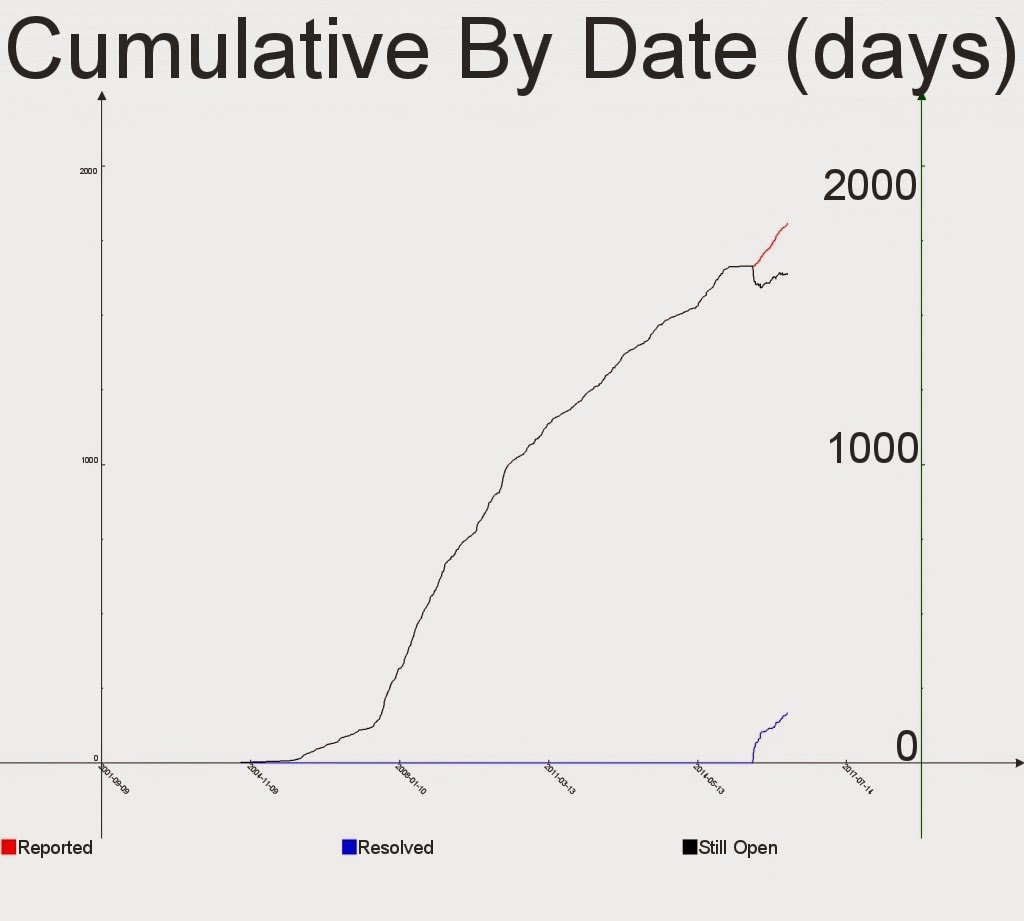 We have a lot of bugs, in fact just during this release cycle we have 30 more bugs reported than we closed.So while the new bug reporting system has been a success and our users are reporting issues when they find them the development team is not keeping up..
The failure to keep up stems from the underlying issue of lack of manpower. We have relatively few active developers which is especially problematic when there are many users for a platform, such as RISCOS, but the maintainer is unable to commit enough time to fixing issues.
If you would like to help making NetSurf a better browser we are always happy to work with new contributors.